Conor McGregor got choked out by a Vegan..

Conor McGregor is a well known Irish fighter in the “Ultimate Fighting Championship” (UFC). It is mixed martial arts (MMA) competition with a big following. Whether love it or hate it, everyone agrees that MMA is a big test of all round athletic ability… Strength, Speed, and Endurance. In his most recent fight, McGregor was up against Nate Diaz. McGregor is well known for “Trash Talking” his opponents before the fight. And indeed, Diaz was well able to Trash back to McGregor. In the leadup to the fight, McGregor characterised Diaz as a “Weak little Gazelle”. McGregor obviously did his homework, because Diaz is indeed a Plant Eating Vegan. So the comparison to a Herbivore animal is probably apt. So, how did the Gazelle do? Long story short, Diaz finished the fight in the second round with an expertly applied “Rear Naked Choke”, which is a submission technique from Jiu Jitsu, the “Gentle Art”. However, this was preceded by a brutal slugging match! It looks like the Gazelle wasn’t so weak after all! Now, whether you are a fan of MMA or not, here is the point. Nate Diaz eats nothing but food from the plant kingdom. And he has just won another fight in one of the most demanding athletic disciplines. How is that possible? It is possible because a wholefood Plant Based diet is extremely healthy, and closest to the natural requirements of the human body. That is why more and more MMA fighters and other athletes are adopting a Low Fat, Wholefood, Plant Based diet as the core of their nutritional regime. And this fact should put to rest the outdated question over protein: Plant food contains abundant protein, and delivers it in the most healthy package possible. And of course, you don’t have to be an MMA fighter to reap the rewards in your life too. A Low Fat, Wholefood, Plant Based diet is excellent for YOUR Strength, Speed, Stamina, and overall health. In fact, this kind of food MAKES you FEEL like exercising, just for fun! What previously may have seemed a chore becomes a great way to express the energy coursing through your body.. You will be happy to hear that Real Healthy Lifestyle is dedicated to help you Learn and Apply this most healthy way of life, for energy, great health and a great body shape. You can attend classes, come on our weekend retreats, or do a one to one consultation. 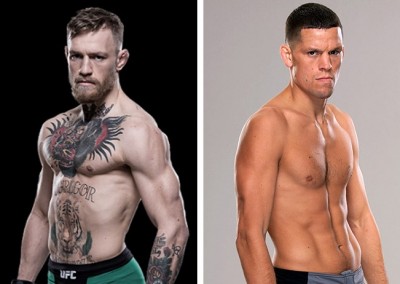 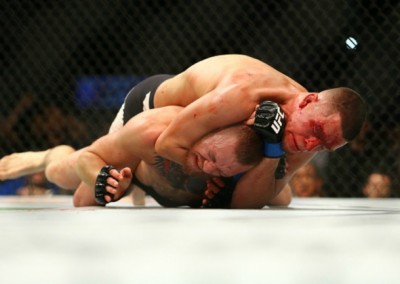 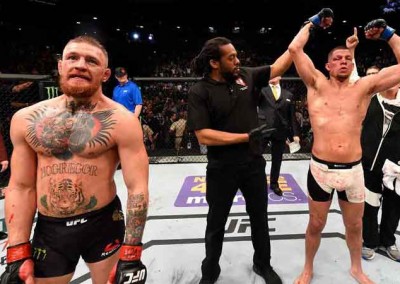