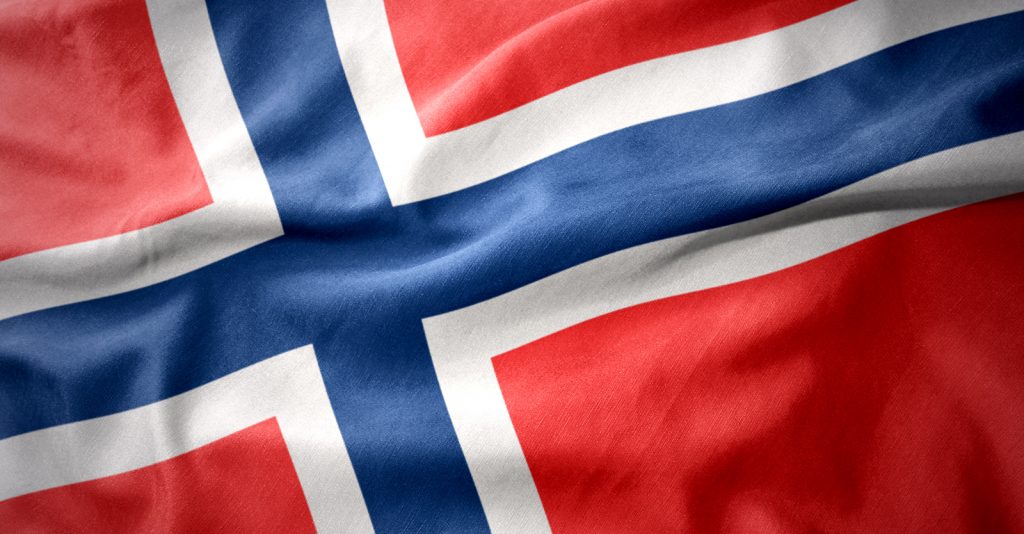 What a headline, but it just about sums up the situation, where vaccines are presumed innocent until proven guilty.

Norway health officials have “adjusted their advice” after 23 elderly people died shortly after receiving COVID-19 vaccines, according to the Associated Press and other media outlets.

Norway officials told AP they’re “not alarmed” by the deaths and will continue to support the country’s vaccination program. But they recommended elderly patients consult their doctors before getting the vaccine.

Only 13 of the 23 deaths have been assessed so far by the Norwegian Medicines Agency. All 13 occurred in people 80 or older living in nursing homes, and all were determined to be directly linked to the vaccine, the agency told Norway Today.

Redwood suggested that a better way to help the elderly would be to promote currently available effective therapeutics protocols developed by the Front Line COVID-19 Critical Care Alliance that can be used for both prevention and treatment of COVID infections, not push vaccines.

And we can expect similar to happen in Ireland, as it is the Pfizer vaccine that is being used here. In fact, Pfizer expects these deaths to occur:

Pfizer and BioNTech are working with the Norwegian regulator to investigate the deaths in Norway. Pfizer told Bloomberg in an email that the Norwegian Medicines Agency found that “the number of incidents so far is not alarming, and in line with expectations.”

Here is a typical example of how the vaccine is assumed NOT to be the cause of injury or death, despite contradictory evidence:

The CDC and the Florida medical examiner are also investigating the death of a 56-year old “perfectly healthy” doctor who died of a rare autoimmune disorder 15 days after getting the Pfizer vaccine.

As The Defender reported earlier this week, despite Pfizer’s statement that there’s no reason to believe the vaccine caused the Florida doctor’s death, a Johns Hopkins scientist said it was “a medical certainty” that it did.

And here is another example of twisting the truth to fit the myth of vaccine safety. Deaths of elderly vaccine recipients being explained away as deaths from Covid 19.

But not all side effects, or even deaths, are being investigated. As Children’s Health Defense’s Chairman Robert F. Kennedy, Jr. wrote this week, there’s a growing pattern of dismissing deaths or medical conditions experienced by people within days or weeks of getting the vaccine as merely “coincidental.”

It’s especially easy to dismiss the link between vaccines and deaths in elderly populations, said Kennedy, who cited a news report from Syracuse.com suggesting that COVID-19 vaccines could be linked to a shocking number of additional deaths in the elderly in New York.

According to the news account, a single nursing home in upstate New York vaccinated 193 residents beginning on Dec. 22 and subsequently reported 24 deaths within the span of a couple of weeks.

Although the facility has attributed the deaths to a COVID-19 “outbreak,” there had been no COVID-19 deaths in any nursing homes in the entire county “until the first three deaths … were reported Dec. 29,” Syracuse.com reported.

Pointing out that 24 deaths among 193 vaccinated residents equates to a 12.4% mortality rate, one observer noted that this reflects a “124-fold increase in mortality over and above the COVID-19 death rate for the population at large.”

We can thus expect “another deadlier wave of Covid 19” to explain away the coming injuries and deaths caused by the untested vaccines. This will be very easy as the population has been sold on Covid 19 without the virus having been identified and isolated, and with a test that is 0% accurate. 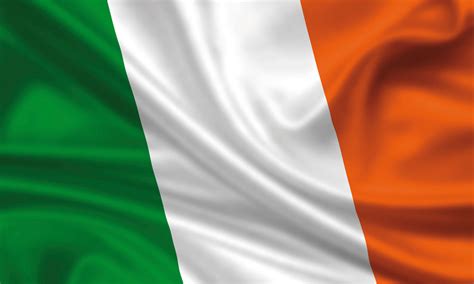